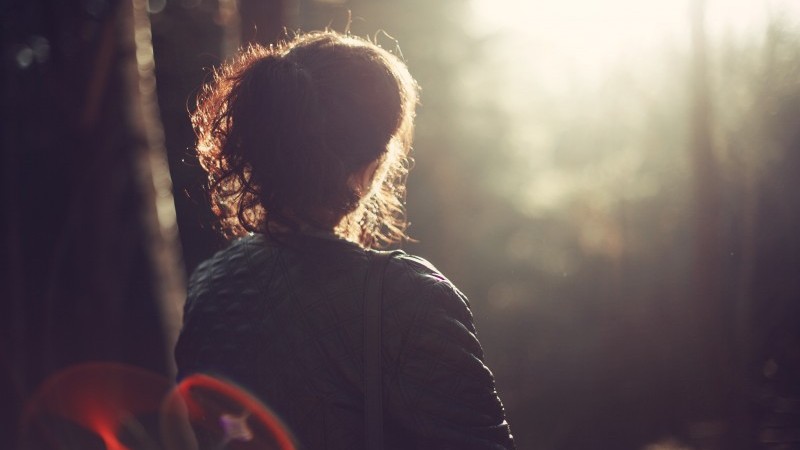 In the second row of the mini-bus, Lyn Smith, in her early forties, will soon tell six prisoners about the ripple effect of being held up at knifepoint while working behind the counter in a petrol station. She will speak of the trauma caused by the incident, the flashbacks, how her nervous system shut down for eight months, reducing a once-vital mother of two to a shaking, wheelchair-bound mess of fear and paranoia.

The van nears Woodford Correctional Centre. Lyn looks at the coils of barbed wire running along the top of the prison’s fences. “I tried committing suicide a few years ago,” she says. “Just from the effects and the build-up of everything.” She shakes her head. “All starting from that one incident [at the petrol station].” She grips a handbag on her lap. “How many people in there might have held someone up to get a quick fix and not thought anything of it?” she says. “That little five-minute moment in their life has a lifetime effect on the victim.”

In the Sycamore Tree project, victims share their stories and in the process both they and the prisoners are given techniques – through homework exercises, roleplays, empathy training, prayers and reflection strategies – to help heal their lives.

Lyn writes poetry to help channel her trauma – the perpetrator of the crime against her has never been found. The poems speak about her helplessness during the eight months her body shut down. They speak about the fear her children, four and eight at the time, felt through her. She speaks of being emotionally distanced from friends, family and her husband of 20 years.

Lyn looks at the gates of the prison. “It’s about them understanding,” she says. “I’ve always wanted prisoners to understand what they’ve done.”