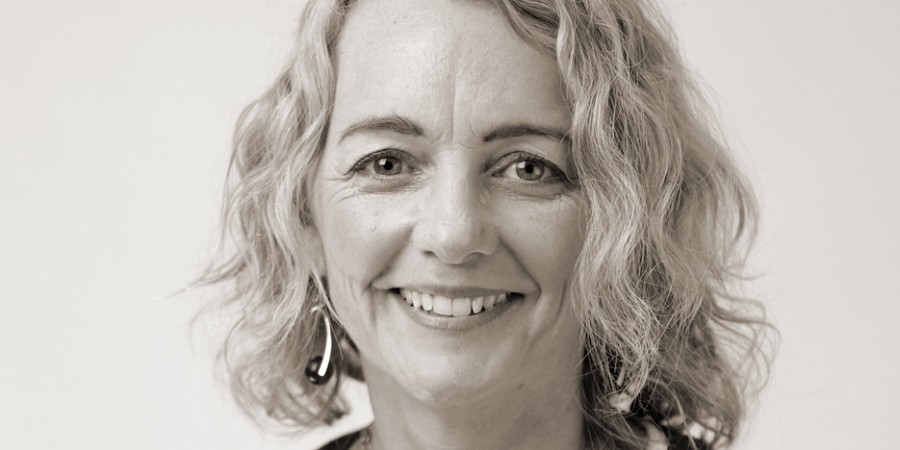 Our guest writer is school restorative justice practitioner Michelle Jackson, who has been a victim participant on three occasions in the Sycamore Tree Project in Queensland.

First though, I need to tell you my story. Many years ago now my father was murdered. He was a loving dad who went to work one day and never came home. His body was found ten months later but we didn’t get any answers as to whom or why someone would have shot him at point blank range in the head. I guess for him it was quick but for my family it has been long and painful. The unanswered questions have hung over the family like a black cloud. People can be cruel and have even said to members of my family that “He must have deserved it! “or “Only bad people get killed.” The police are baffled as they say they can find nothing untoward in his life that would lead to this event. They even called him “Mr Clean”. Regardless of what people think we know that no one deserves to have their life ended at someone else’s hand.  For many years though I lived with hate and anger towards an unknown person who had altered our whole way of life. I wanted revenge! We no longer had a dad and mum had to leave us alone at home to go work and money was tight. You learn to adapt! Life gradually moved on and seemed to settle down to normalcy even though we all carried scars.

Then my life was thrown into turmoil again. In 2007 I suddenly found myself on the other side of murder. The police came to our business door and asked had I seen a particular woman in the last few days. No I hadn’t. The police had phone records of someone we knew through the business and he had phoned us. Yes, I had talked to him and knew where he was. Then the woman’s body was found. The man was arrested and I became a witness in a murder trial. He had told me things important to the trial. How could this be happening? This man, I had learnt over a period of time, had come from a bad family background .He had never felt loved. His father had beaten him and his mother had rejected him. He drank to cover his wounds. I knew this man not as a murderer but as someone who could work hard but drank way too much in my eyes. Society however sees it as ok to have a few beers after a hard day’s work! When does it step over the line though? I began to think about how many other people were in his predicament in jail- the ones that had one too many and made stupid choices. Or those that mixed alcohol and drugs (legal and illegal) and ended up doing bad things. It doesn’t mean that the consequences of their actions don’t have to be paid for but some understanding of who they are and how they got to where they are should be considered. So for two years I waited for the trial to go to court with periodical visits to police stations and solicitors offices. I was innocent and not even part of it yet somehow was part of it. No one ever asked was I Ok!

2009 brought yet another incident that saw us as not involved yet involved! My daughter was visiting some friends when one of them was called by an ex-boyfriend. They had some belongings that needed to be sorted out. He wanted her to go with him to sort out these things .She was reluctant but went with him. My daughter saw her go with him. The girl never returned and was found dead the next day. The guy, we learnt, was from a broken home and had spent his life in and out of foster care. The terrible cycle of police stations and solicitors began again. She was only seventeen so I had to go with her as support. No one cares about the people who get caught up in criminal activity. A counsellor didn’t help. She did not handle all this very well. She took to going out with so called friends and drinking which led to bad choices. She became pregnant with the father wanting nothing to do with the child. His answer was abortion! She however did not want to take this option and went ahead and had the child. He is the delight of our lives! He arrived December 2011 and in March 2012 both cases went to court at almost the same time-just a week apart. It is hard to ask your boss for time off as you’ve been summonsed for a murder trial but to have two summonses in a week was bizarre. It sounds like we hang in the wrong parts of society but we are just normal family people who belong to a church and go to work.

When I heard about the Sycamore Tree Project, I wondered, do these people want to hear our side of the story? Do they care or are they just doing it to fill in time? After the very first session I felt at ease as they were just as scared to come into the room as us. They wondered, were we going to judge them? Were we going to yell at them and vent our anger? The facilitator was great and gave us some ice breaker activities which put us all at ease and put us all on the same level. We began to share our stories even on day one. I began to realise that many were like the two that I had come to know and had made bad choices after living childhoods without love. Drugs and alcohol seemed to be part of the majority of the stories. I believe there are consequences to our actions and found that these men also believed that as they did their various amounts of time in jail.

Over the weeks I felt compassion for these men regardless of what they were in for- whether it was drugs, robbery or murder they were all people like you and me. They also gave the victims respect and sat and listened to our stories which were all very varied. Many tears were shed on both sides – the victims and the offenders. I always knew that there were stories that were very traumatic and that I have not suffered like some people. I was more part of the ripple effect however these events have impacted my life. I am grateful for having the opportunity to do the Sycamore Tree Project and know that I have forgiveness in my heart for the people who have affected my life through their criminal actions. I also have compassion for the men we met through STP and believe that having done this course they have learnt that their actions impact a lot of people.  I believe that they will leave jail as better men with compassion for others. I would recommend that if you are considering doing STP then do it as you will find a place to be heard and it will help in your path towards healing.