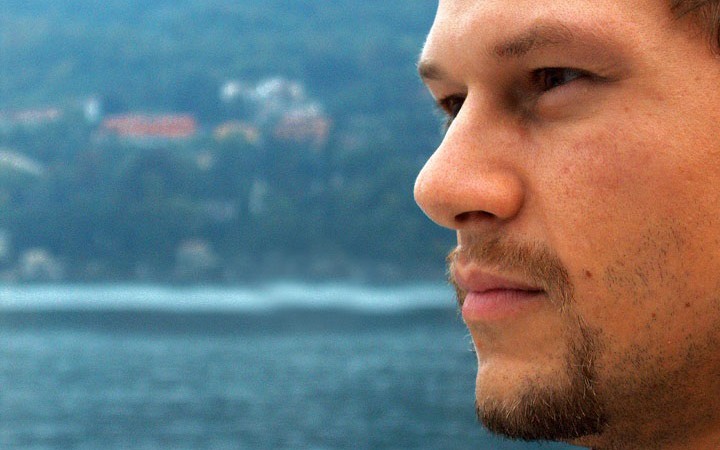 An inmate speaks at the conclusion of the Sycamore Tree Project, to a group of VIPs including a judge and prison management staff.

I sure wish I had written something down now. You just have to bear with me, I’m not very experienced in public speaking.  I’m quite nervous at the moment.

My name’s Robert. I’m a long-term prisoner here at Gatton. This isn’t my first time in jail. In regards to the Sycamore Tree Project, I’d like to say that this is the first time that I’ve ever done anything behind bars that has made me think about what I’ve actually done, not ‘what am I going to do to stay out of trouble,’ not ‘how am I going to get myself out of here.’

But for the first time since I got locked up, listening to these people has made me stop and think – not just while I’m doing the course, but when I’ve gone back inside of my cell at night time – and what I’ve actually done and how this affected people.” And not just the victims, not just the police. It is the whole community. I never really had much sense of community. It has been an eye-opener.

I’d like to say when I first started doing this course, my first day there, this lovely bunch of people come in, and I was almost terrified. I don’t ever really remember being scared in my life. But for the first time, I was actually terrified. And it was the first time for me in a lot of years that I’ve actually been around normal people. So that’s a bonus there for starters. I wasn’t sure what to expect or how to act, or what I wanted to hear or anything like that. But then I got over it and they made me feel like a normal person. They made me feel quite welcome, so thank you very much.

And when you actually see these people and hear the stories, you stop and think, it does sink in and it makes you realize that what you’re doing isn’t just hurting one victim.

I’d like to give you an example, like an armed robbery victim. I never realized how much it affected them. Some of these people not only lost their jobs afterwards, but it affected their relationships with their family. You just don’t think about this sort of things.

Like I said, this is the first thing I’ve done in jail that has made me think, like seriously. I’ve done a few courses in here but they’ve been to get parole or I do because Sentence Management wants me to do them. You know what I mean? And if you don’t, they’ll make it a lot harder for you.

This was a voluntary course and I just thought to do it and I’ve taken a lot from it. I think it can help other people in the future. So that’s all I’ve got to say. Thank you.