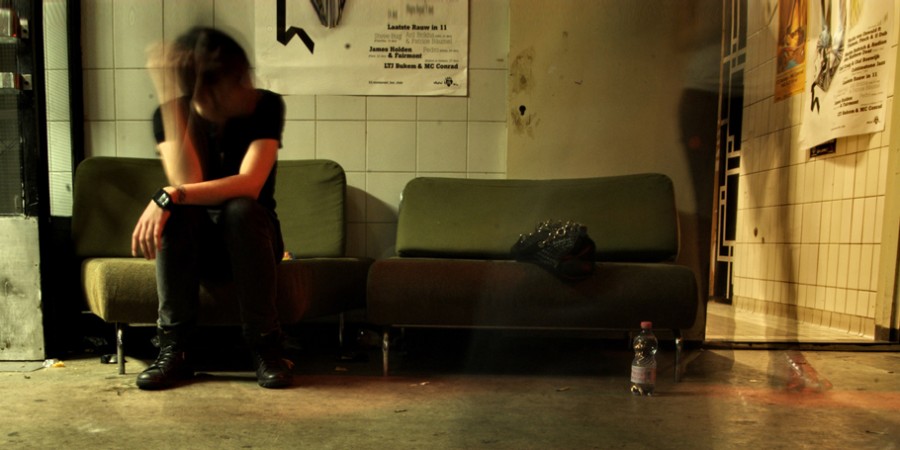 “Our program is an example of restorative justice,” explains Martin Howard, Queensland Director of the Sycamore Tree Project. “It’s an alternative to retributive justice –  where we focus on the perpetrator. We punish them by putting them in jail and that’s the end of the process. It ignores the fact the crime has a lot of impacts across the community,” Howard says.

That damaged victim is not really recognised by the court system. They don’t have input into the process.

“You find ways to repair the harm in the community,” Howard says. “How do we repair it? It won’t be repaired by taking someone out of the community and paying $120,000 to keep them a secured area. That’s an additional cost and it doesn’t address the problem that is created, that the offender has damaged a person’s life. That damaged victim is not really recognised by the system. They don’t have input into the process. They’re not asked their opinion of what sentence is appropriate. The community doesn’t recognise the victim, nor understand what they’re going through.

“Working through the serious effects of crime is a major personal struggle,” he says. “And a lot of people don’t make it or they can end up being enmeshed in the crime system themselves. They may become drug dependent. ”There’s a lot of bravery in just living the day-by-day battle with the very physical and emotional consequences of their trauma,” Howard says. “And trauma is one of those things that gets at you when you’re not expecting it. It takes a long time to adjust to the experience. Someone might open the door in a certain way, someone might put a knife on the table in a certain way and suddenly, you’re sweating. You’re embarrassed. You’re having a panic attack and you don’t know why.”

“Letting these people have a voice in the justice system is liberating and empowering for them – and I’ve seen it trigger change in offenders who have never considered the extent of what they have done.”