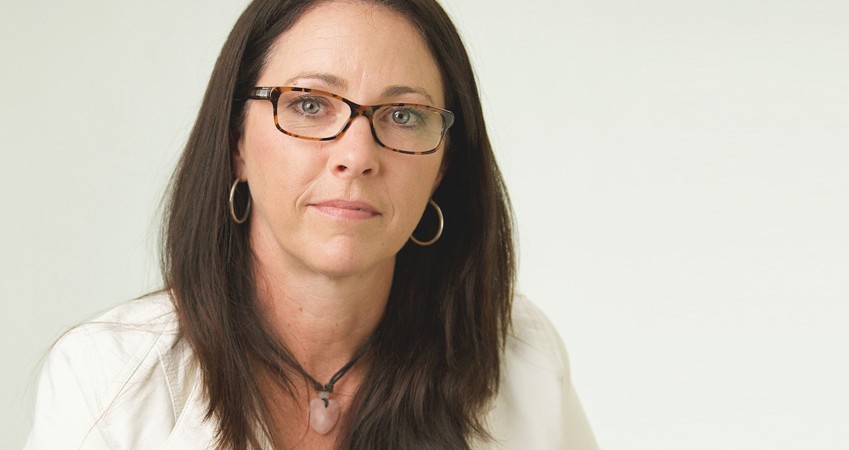 Our guest writer is restorative justice practitioner Melissa, whose life was turned upside down as a result of a bank robbery in April 2000, when she was held at gunpoint. Melissa came into the program with a plan to bring change – and got more than she bargained for.

With a lump in my throat coupled with a sense of nervousness, I entered the Correctional Centre with my fellow victims of crime and the facilitators of the Sycamore Tree Project. What transpired throughout the next 8 weeks was extraordinary.

When I became involved in STP I never once thought this experience would be as enriching as it was. My motivation was purely to attempt to change one persons life by talking about the consequences for the victims of their crimes. Ironically, I gained more then I can possibly explain nor what I could ever have imagined. Not only did I meet some of the most amazing people (Ross, Michelle, Margaret, Lynn) who had once also been victims of crime, but I also met, hugged, cried, and talked with men who had committed serious offences and I was humbled to the core.

Crime touches everyone’s lives and the ripple effect is never more apparent than through the impact of crime. Although I had ‘moved on’ by forgiving the man who held me at gunpoint in a bank 13 years prior, I realised through my experience with the STP, that I had never once told my story. Finally being afforded this essential requirement for healing, the penny dropped. The empowerment I felt was overwhelming as I experienced the true meaning of ‘being heard’. Subsequently, the sense of validation and empathy filled my heart and soul. This experience finally gave me the opportunity to truly ‘move on’.

As for the men who I shared my story with on that day, I still think of them often and hope it may cause them make better choices in the future. I was humbled by their commitment to the program and for their humility, respect, and remorse shown throughout the program. They are all good people, they just made some bad choices.

Meeting these men further instilled the legacy given to me by my parents, ‘there but for the grace of God, go I’. I was blessed with a loving supportive family whilst most of these men had experienced violence, poverty, and dysfunction and hence their choices were often guided purely by what they knew.

My dream and hope is that one day, all victims of crime will be granted the opportunity to sit opposite the person who has caused them harm for the power of this experience is far ‘tougher on crime’ then any sentence ever passed down.

I will always be eternally grateful for my experience and the opportunity. I would highly recommend it to other victims of crime to assist in their healing. I would also extend this to those who have committed crimes as it puts them face to face with the true impacts of their choices, with the potential to allow them to mend their ways and work towards providing a better life for themselves and their families, and ultimately, help build a safer community with less victims of crime.